Sitecore Experience Platform 10 is out. One of the biggest changes in the platform is the native yaml serialization. The platform has its own consistent serialization like Unicorn’s one now. Lets see if we can completely switch from Unicorn to the one we get out of the box with the platform.

Sitecore Experience Platform 10 is out and as part of Sitecore community as well as a Sitecore developer I am happy so see all the new developer-focused changes in the product. One of the biggest changes that I have been waiting for a long time is the proper serialization implementation.

Since I first met Sitecore in version 6 I have tried all kinds of different approaches in sharing the developer-controlled Sitecore items such as Templates, Renderings etc:

In my opinion the most effective, developer-friendly and consistent tool appeared to to be Unicorn. The .yaml format has been proven to be much more efficient then original .item serrialization implementation. However, I always thought that the platform itself should have something similar out of the box. And now this time has come!

Meet and greet Sitecore Content Serialization. Together with the Sitecore Command Line interface it opens up pretty much all developer capabilities that we had with the Unicorn.

In this post I will try to cover the whole development cycle but with using the new Sitecore Content Serialization instead of the Unicorn.

In order to get started we will need to:

First thing we would need to do is to declare the global variables and some manifest in order to let the serializer to know where to look for the serialization incliudes.
After you run the init command from the Sitecore CLI for your project along with the other files, you will see the sitecore.json file where these things are configured:

The “modules” property is the pattern collection on how the serializer should find all our helix projects serialization includes. In this example I declared that for example my Feature module would have a file with extension “.module.json” on a path like “/src/Feature/Metadata/code/.modules/Feature.Metadata.module.json”.
In orher words the serializer will find all those .module.json files depending on how we declare the patterns to their paths and how we store them in the solution. The example if the .module.json file would look like this:

Looks familiar right? We have seen it before. And that is because the Sitecore Content Serialization have been heavily inspired by Unicorn principles and implementation. We can find all kinds of inclusion rules for particular paths in the documentation here. Roughly, I have an impression that now we have more flexibility in the SCS rules than the Unicorn provides us with its own inclusion rules.

With Unicorn, while developing a feature, we have had a workflow which would reside in next actions:

In orher words the process is the same, just interface and commands have changed.
Along with pull/push commands, Sitecore CLI gives us more functionality which is well documented here.

This topic probably deserves a separate blogpost, however I have had a brief look and here is what I discovered.

Lets take same Item and serialize it with both Unicorn and SCS and see what was actually serialized.
So the Uniocorn has produced me next file: _Navigation.yaml

And the Sitecore Content Serialization gives me next _Navigation.yaml file:

Almost same right? We can notice that the database name is not being included into SCS yaml format, and that is probably why the Rainbow did not want to work for me. Also there are few additional fields that are getting serialized by default with the SCS, however that should not cause any issues in the migration projects.

This indeed the big topic and deserves a separate post. Briefly, I have managed to implement code generation using .tt files and native Sitecore Content Serialization.
In order to do that, we need to use the native Sitecore.Data.Serialization.Yaml.YamlItemSerializer class. The implementation of this has a constructor dependency on the
Sitecore.Data.Serialization.Yaml.Formatting.FieldFormattersFactory, wich also has a dependency on Sitecore.Abstractions.BaseFactory.

Obviously, within the .tt file we have no Sitecore context and can not get any access to the instance configuration. So what I did was:

and the usage from the .tt file would be:

I have implemented the working code-generation for xWrap framework item wrappers, please find the code on my github here

As a conclusion, I have managed to do almost everything that we normally do with the Unicorn in a standard scenarios, I can clearly see how the developer process would look like with the SCS instead of the Unicorn. The only thing that I did not figure out here is how to serialize Users/Roles with SCS. 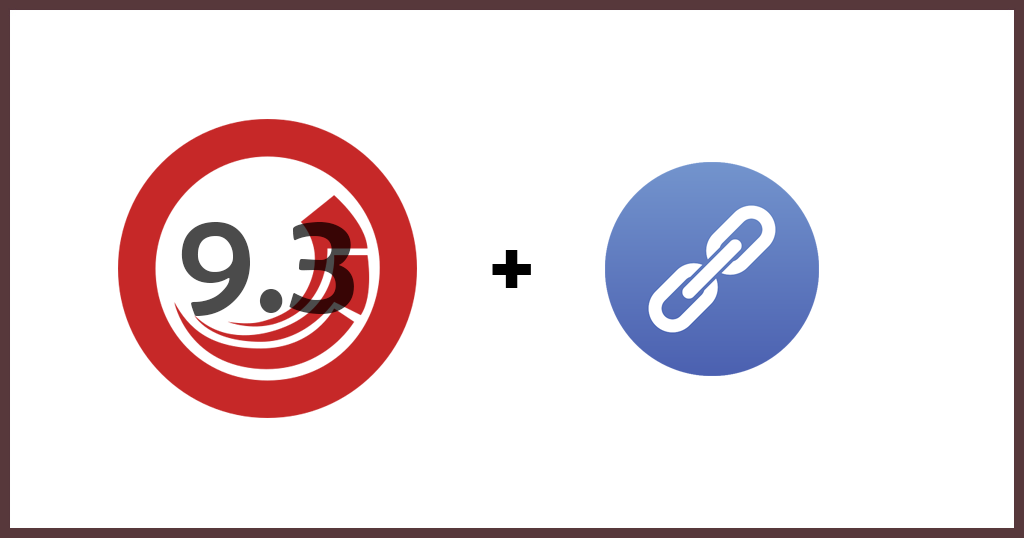 Changes to link generation in Sitecore 9.3 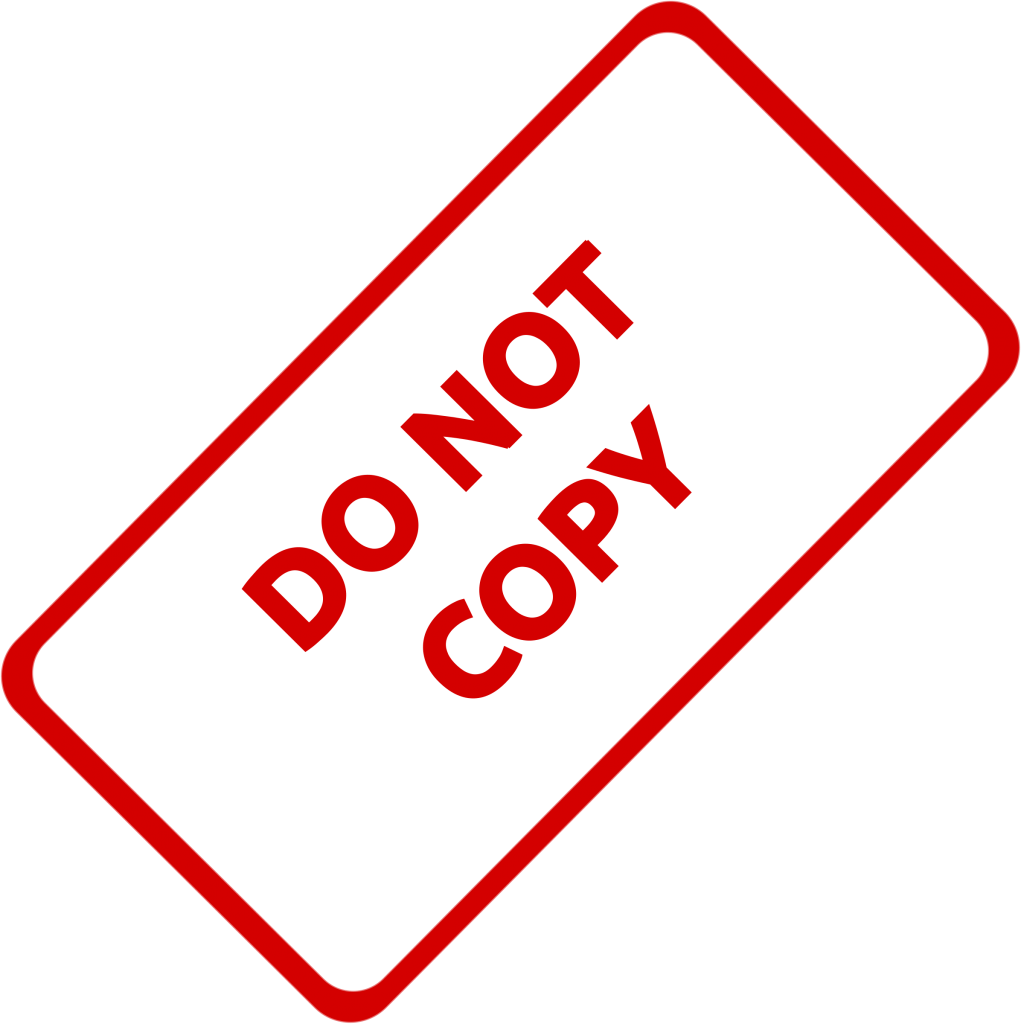 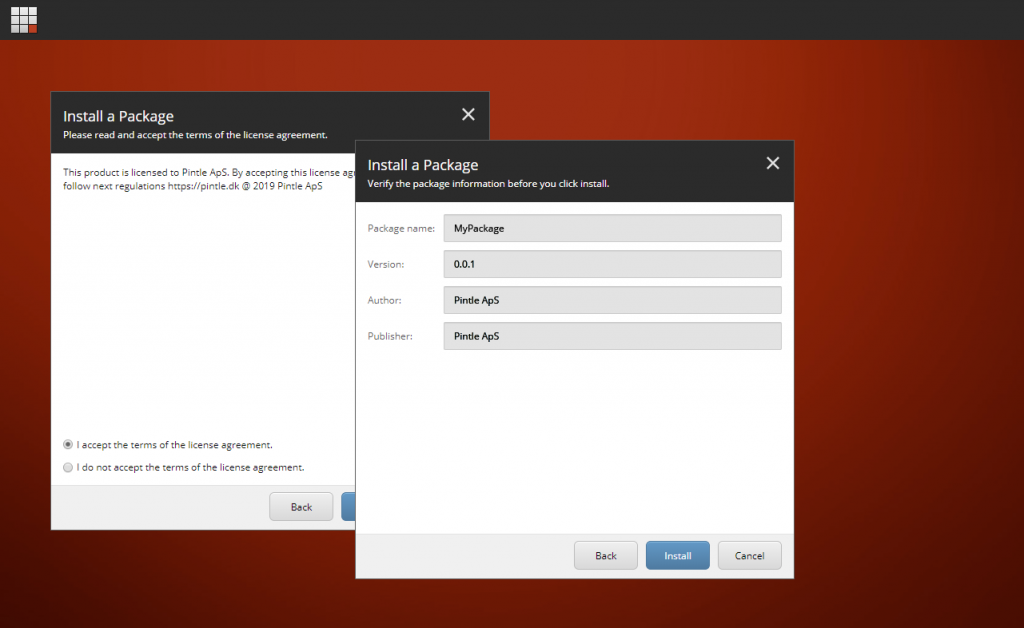 This site uses cookies. By continuing to browse the site you are agreeing to our use of cookies. OK